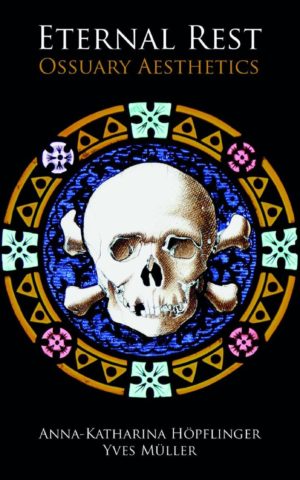 From today’s point of view piles of bones and skulls seem macabre, but not so long ago they were part of human life all across the then Roman Catholic Europe: From the middle-ages up to the 19th century, ossuaries have been an important part of the burial culture. But not only that: The collection of human bones was also connected to various religious practices – from praying for the „poor souls“, magical exercises seeking help from the dead and more to mundane acts like playing soccer with human skulls. If you have ever wondered what our ancestors thought while building structures made of human remains, Eternal Rest welcomes you to this world, rich in stories, meaning, and hope. 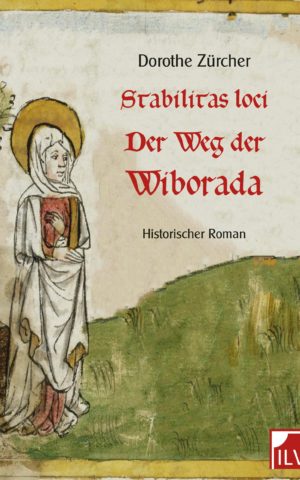 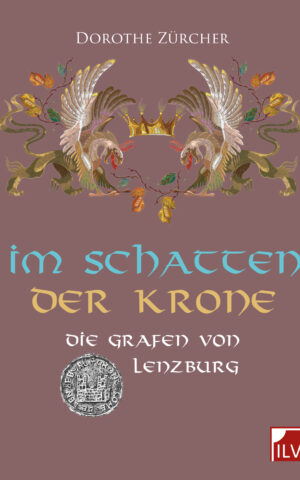 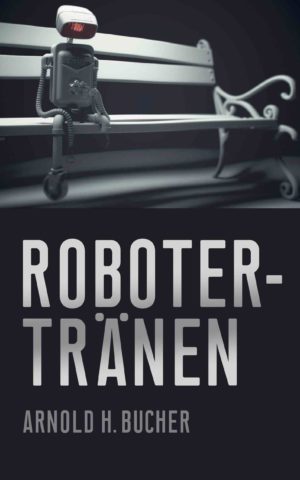 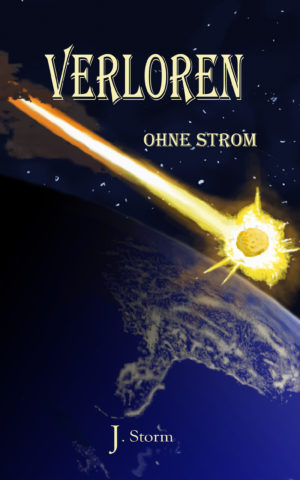